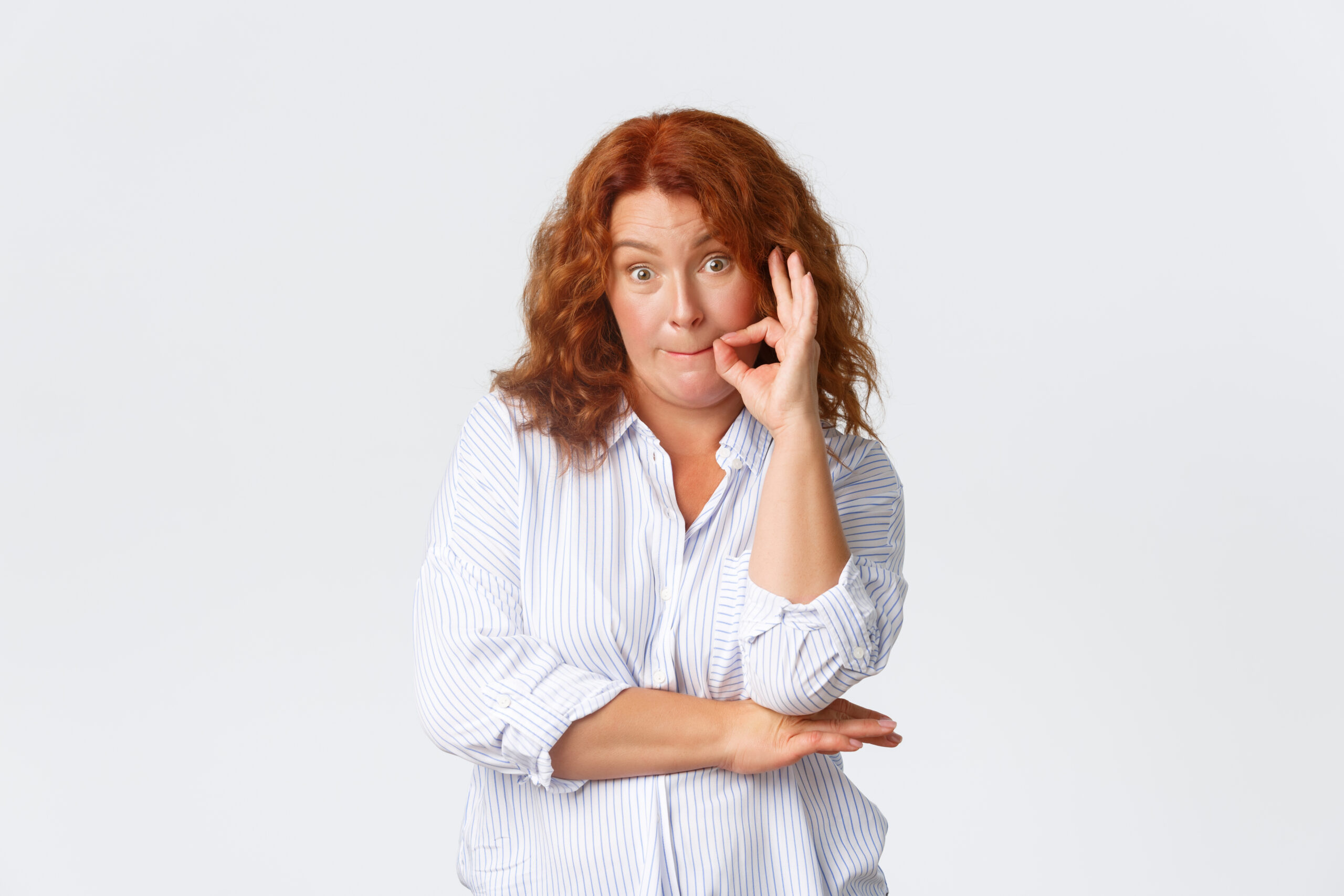 Your tween is looking to you for advice. They just don’t want to hear it.

Until they feel heard and understood.

Your Assumptions Are Probably Wrong

If you jump into giving advice after ‘listening’ for less than five minutes, you probably don’t understand the real issue.

I’m guilty of this.

My daughter will be telling me about something she’d like to do, and instead of asking clarifying questions, I jump in with an extrapolation of what will happen if she stays on that trajectory.

I get excited when my kids have ideas — my brain instantly develops a five-year plan for how they can move their idea forward. I assume that the idea is the main point. It’s not. And after being told that they weren’t looking for the five-year plan. I started zipping my lips and listening to what they were saying.

There’s Probably More to the Story

I listen with curiosity.

When I listen with intent and curiosity, I can start putting the pieces together. And soon, I begin to see their vision instead of mine.

Listening Will Get You to the Heart of the Matter

Active listening requires thought. As a parent, this is where asking questions based on your knowledge and experience will keep your tween talking.

And if you’re not sure what to ask, do as Michael Bungay Stanier suggests in his book “The Coaching Habit” and ask, “what else?” It will keep you from dispensing advice when you should be listening.

Wondering if your tween is ready to start staying home alone? [Take the Quiz!]
Ready to register your tween for a Home Alone Course? Check out the course calendar.